If you’re buying a car, you’ll want to take a look at the engine or at least have some understanding as to how this engine differs from all the others. You could say the same for your website. To appreciate how one CMS or DXP differs from another, you need to understand how it’s built. Let’s pop the hood and take a look at two widely used architectures: RESTful API and GraphQL. For the last several years, REST has been the popular architectural style for designing APIs (application programming interfaces). Then Facebook introduced GraphQL in 2015, which is gaining popularity. Both retrieve data but they do so in different ways. Like any great debate, there are benefits and drawbacks to using both. In this article, we will discuss the pros and cons of RESTful API vs GraphQL to help you determine which one is best for your needs. 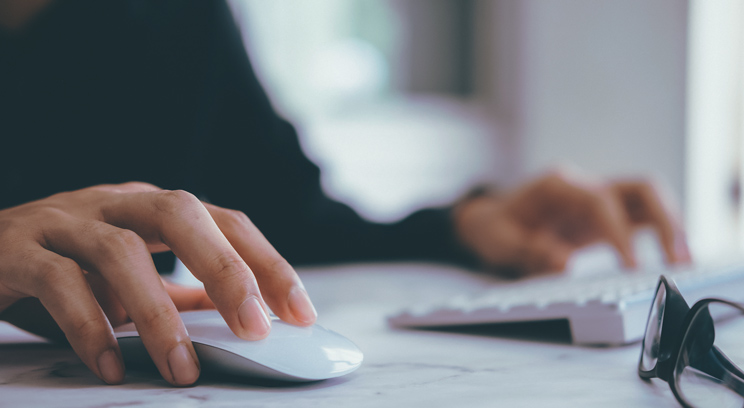 Expresia’s extensive and elegant RESTful APIs are the core of our platform’s architecture and one of its most powerful features.

What are the benefits of using APIs?

First, let’s discuss the benefits of using Application Programming Interfaces (APIs). There are myriad benefits to using APIs, here are a few of the big ones:

What is a RESTful API?

REST (representational state transfer) is a set of constraints that dictate how an API (application programming interface) should work. It's an architectural style used in web services, applications and software. A RESTful API is an API that adheres to those REST architecture constraints. It uses HTTP requests to access and use data.

According to IBM, REST (also known as RESTful) APIs “provide a flexible, lightweight way to integrate applications, and have emerged as the most common method for connecting components in microservices architectures.”

What are the benefits of using RESTful API?

What are the benefits of using Expresia REST API?

There are multiple benefits to using Expresia REST API, which we discuss in detail here, but these bullet points cover some of the highlights

GraphQL is a query language for working with APIs. The language enables you to make HTTP requests and get responses. With GraphQL, you can retrieve data from several resources using a single request. While it is rising in popularity, it is very difficult to implement well.

What are the benefits of using GraphQL?

What are the drawbacks of using GraphQL?

While GraphQL and REST both have their advantages and disadvantages, GraphQL is not a replacement for REST. Expresia’s extensive and elegant RESTful APIs are the core of our platform’s architecture and one of its most powerful features. The entire Expresia FaaS—including our CMS and eCommerce engine—is fully integrated on our RESTful API engine, giving you the freedom and flexibility to easily innovate and push the limits of your creative and technical vision. 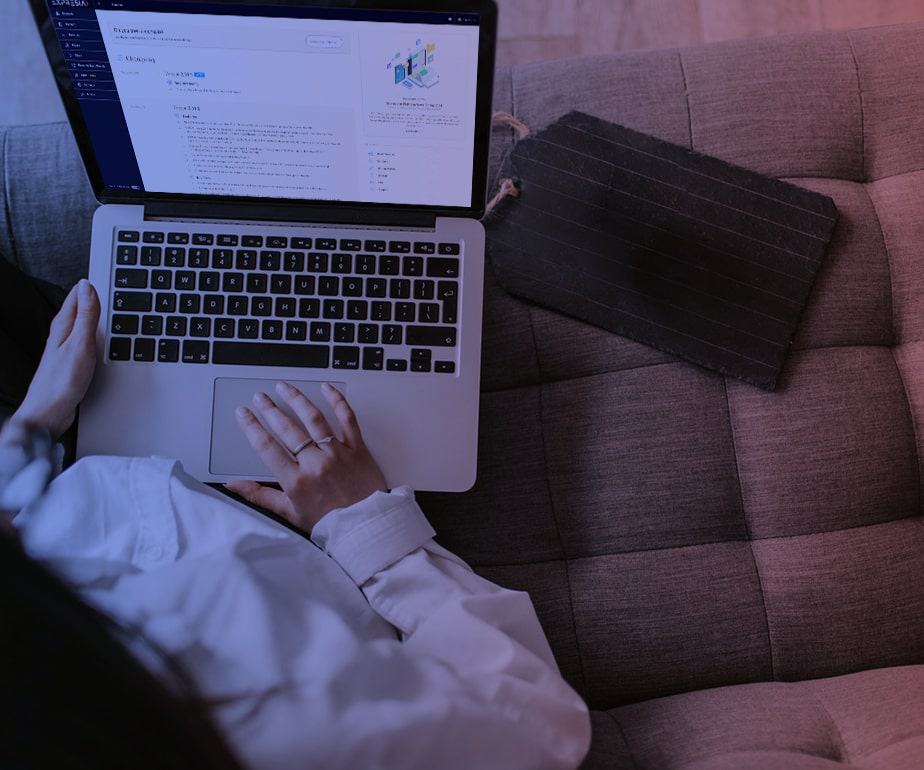 Who should own digital transformation? 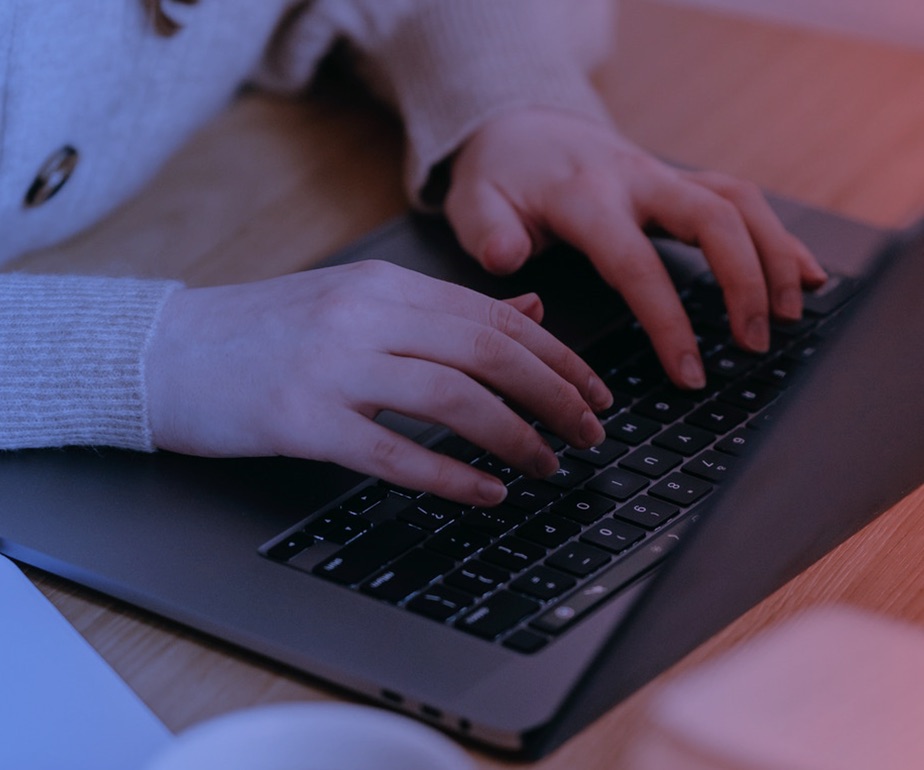 The next chapter of digital transformation 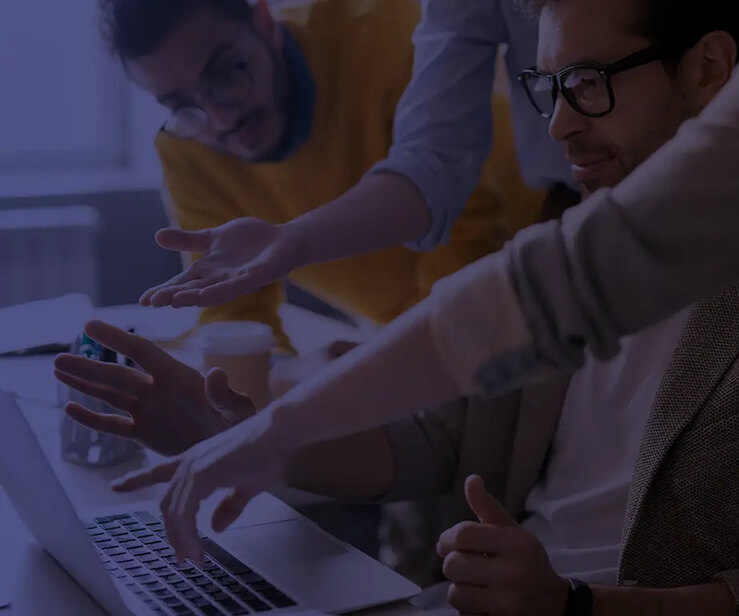 DXP vs CMS: What’s the difference? 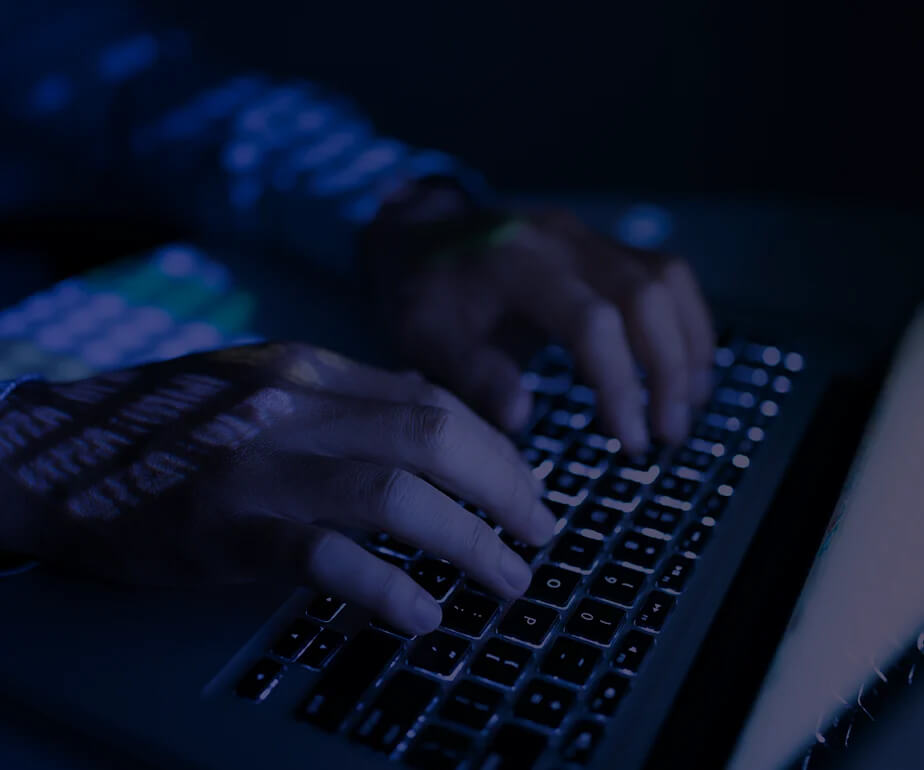 Here’s why you need a Digital Experience Platform 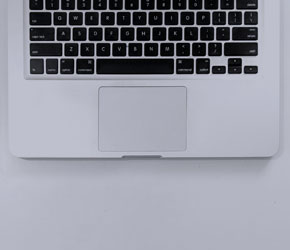 A headache-free solution to your digital transformation 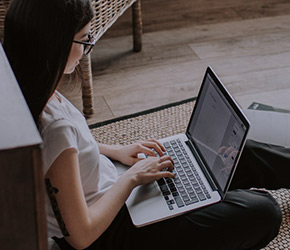 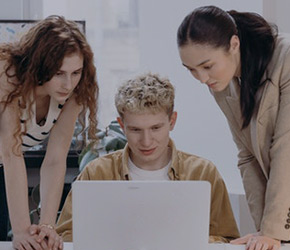 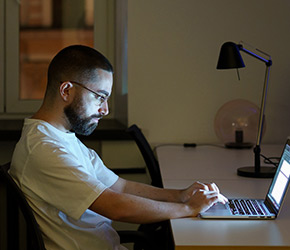 Dissecting the anatomy of headless eCommerce and headless CMS 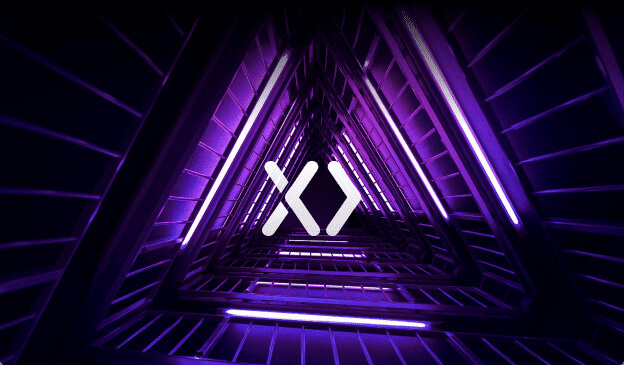 See for yourself how Expresia future-proofs any business.